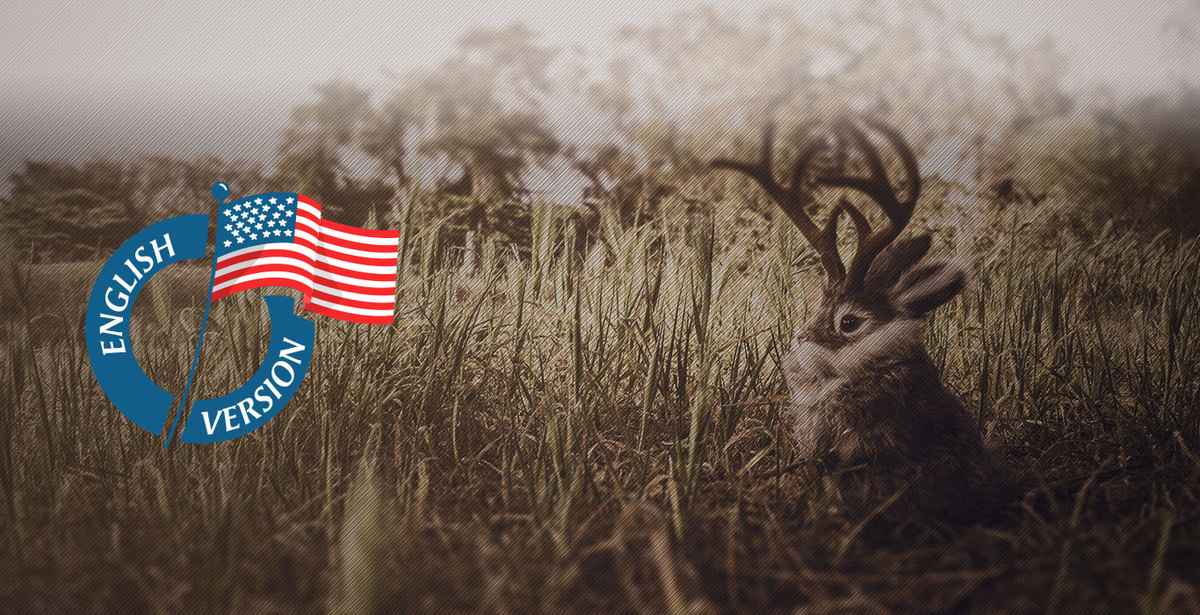 By definition, folklore is a set of popular beliefs formed by legends, myths, dances and supernatural stories. In Brazil we have Saci, Curupira, Mula Sem Cabeça, Negrinho do Pastoreio, among others. And from the folklore of the United States, do you already know how to talk about something that is part of popular beliefs?

Some are world famous, having appeared several times in movies, music and games. Others were still imported to Brazil and had their version slightly modified. We have separated a list for you to analyze how many you know.

CHECK OUT SOME CURIOUS LEGENDS FROM UNITED STATES FOLKLORE

Let’s start with the most popular of all. Bigfoot, also known as Sasquatch, is a world-renowned legend, being referred to in movies, games, series and books. He is a 2m tall, monkey-like creature that walks like a person. He is “seen” in the northwestern United States, living among forests and mountains. It is also part of Canadian folklore.

Another classic that even has its Brazilian version: “Loira do Banheiro”. The original story is a little different from ours. There, Mary was poisoned and abandoned in front of a mirror. Just before she died she was able to write the killer’s name on the mirror so that people would know. Legend has it that Mary appears only to people who have wronged someone else. Macabre, right?

I believe this one you have never heard of. Legend has it that a lumberjack carried a giant axe with him and was accompanied by his blue buffalo. One day, as he dragged his big, heavy axe across the ground, the Grand Canyon appeared. Both are regarded as American heroes.

A mystical creature, a hybrid with a hare body and antelope antlers. Folklore says he had the ability to imitate the human voice to confuse hunters. It would live in the California region.

It is a myth originating in Hawaii that speaks of love between a young man named Ohi’a and his maiden named Lehua. The two fell in love at first sight and were soon married. One day, the Goddess Pele came down from the volcano and saw Ohi’a. When the latter rejected her and returned to his wife, the furious Goddess Pele turned him into an ugly and gnarled tree. Lehua begged that she too be turned into a tree to be with her love. The other Gods, hearing her lament, transformed her into a beautiful red flower that bloomed on the gnarled tree. Today, it is said that if you take a red Lehua flower from an Ohi’a tree, the Gods send Lehua’s tears in the form of storms.

We believe that studying English at Cultural does not only involve learning to speak, write, master the language and grammar rules. Here, you also learn a lot about the history of the United States, its customs and culture in general. That’s the most important.